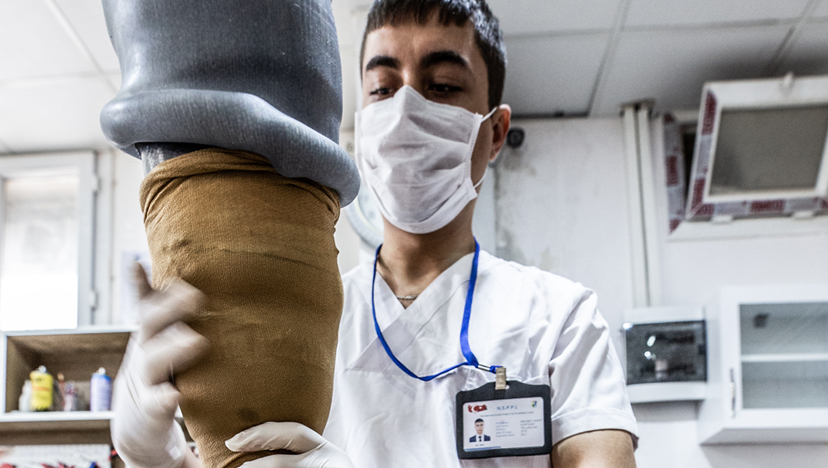 We are delighted to announce a new partnership with the National Syrian Project for Prosthetic Limbs (NSPPL) to provide life-changing prosthetics to innocent civilians who have lost limbs during the ongoing conflict.

Eight years of shelling, airstrikes, gunfire and cluster bombs in Syria have left tens of thousands of civilians severely wounded – with many requiring limb amputations in order to survive. Last year, a World Health Organisation report found that 86,000 Syrians had suffered wounds leading to amputation, but this figure is likely to be significantly higher as many people remain confined to their homes after their injuries. The extreme lack of functioning hospitals and medics still in the country has further increased the need for amputation, pushing up demand for a limited number of prosthetics.

A deeply traumatic experience, the sudden loss of vital limbs leaves amputees frightened about their future. Despite the urgent need for prosthetics to help the injured resume their lives, they are scarcely available, exorbitantly expensive, or often not fit for purpose.

With NSPPL joining as a Partner of our Refugee Fund, we aim to make a difference to amputees by providing free access to high-standard, low-cost prosthetics, which will enable the wounded to regain their physical integrity and autonomy. In addition to the prosthesis, each patient receives
psychological, physical and social support, providing a thorough rehabilitation process. NSPPL is an NGO established in February 2013, by a group of Syrian doctors living overseas,
serving people in Syria and Turkey.

Founded by a team of overseas Syrian doctors in response to the unceasing conflict and escalating number of injuries, the National Syrian Project for Prosthetic Limbs (NSPPL) has two centres in Syria and one in Turkey, along with a mobile clinic for those living further afield. A team of 14 technicians and trainers have provided 7,000 limbs for 4,700 refugees over the past six years, many of whom are double amputees. 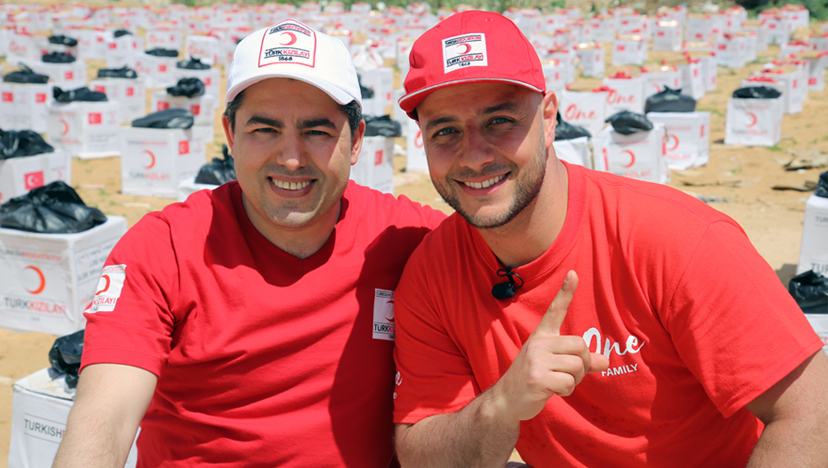 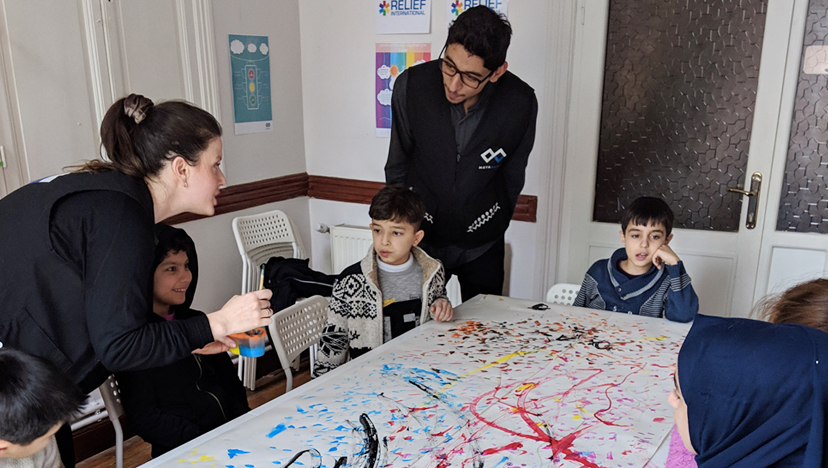 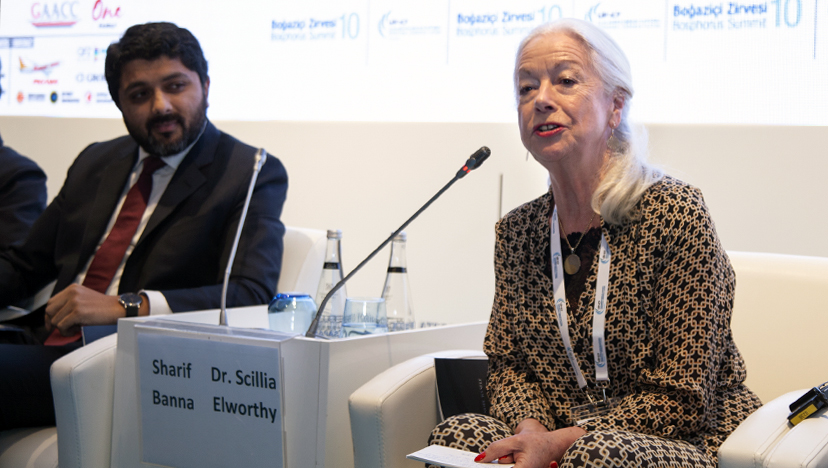 One Family Humanitarian Partner of the 10th Bosphorus Summit 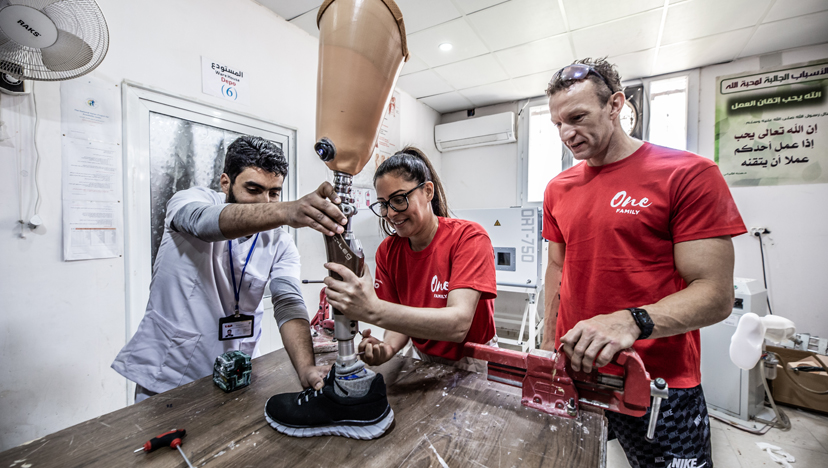 One Family pledges £100,000 to build new centre for prosthetics in Idlib, Syria