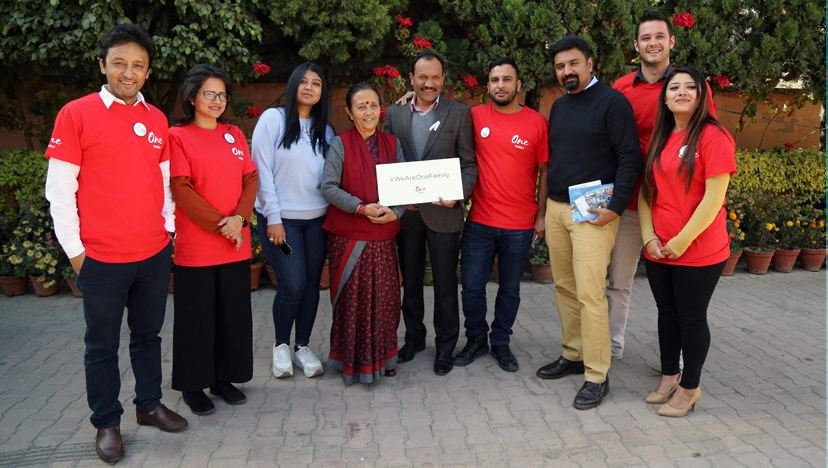 One Family supporters Aashni Shah, Founder of Aashni Co London, and her husband Anshul Doshi, Director of Prime Focus, joined our team for a short visit to Kathmandu, Nepal to explore the issue of human trafficking and witness the work of our key partners to help prevention, rescue and rehabilitation efforts in the country.

In Nepal between 5,000 – 15,000 are trafficked every year, and the trafficking of girls from Nepal into India for forced prostitution is one of the easiest and busiest slave trafficking routes anywhere in the world. The India-Nepal border is open and easy to exploit, with only 14 checkpoints over 1,500 km. Children and adolescents are also trafficked into the growing sex industry in Kathmandu Valley, as well as into other countries such as Syria, South Korea, China, Malaysia, United Arab Emirates, Mexico and the United States for marriage, labour, and forced prostitution.

Reflecting on her visit, Aashni said, “It has been an eye-opening visit to Kathmandu with One Family. Human Trafficking is a heinous crime, and I am here in Kathmandu witnessing each and every step One Family is taking to curb this crime. It is the basic right of a human to survive and be safe, whether a woman, or a child, or a man – human trafficking needs to end now.”

Aashni Shah has pledged her support to our Anti-Trafficking Fund, selecting One Family as the official charity partner to the industry-leading Aashni Co Wedding Show. 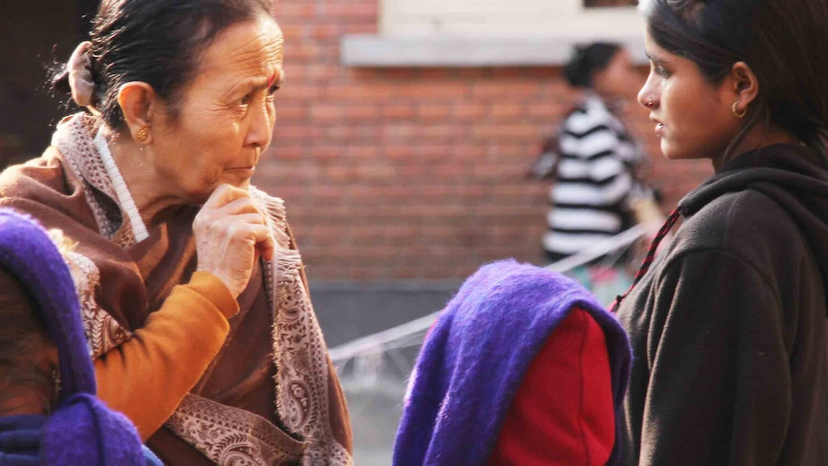 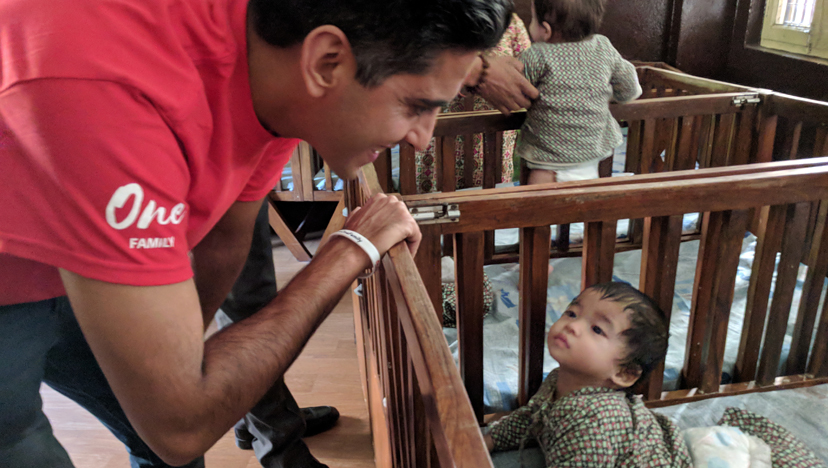 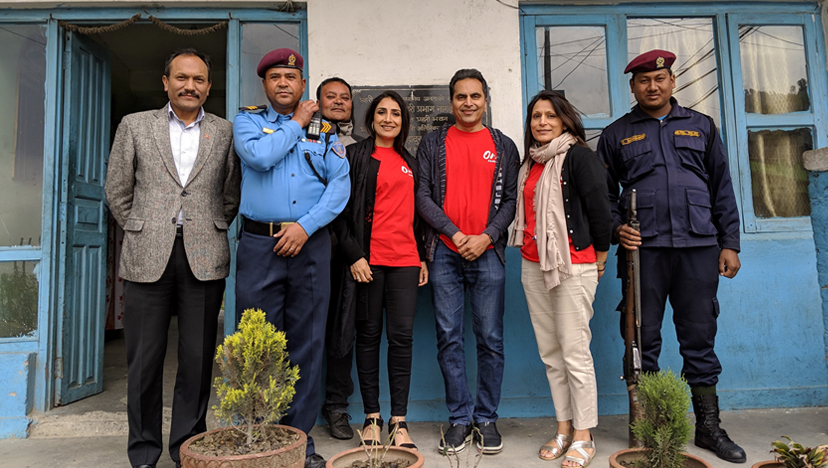 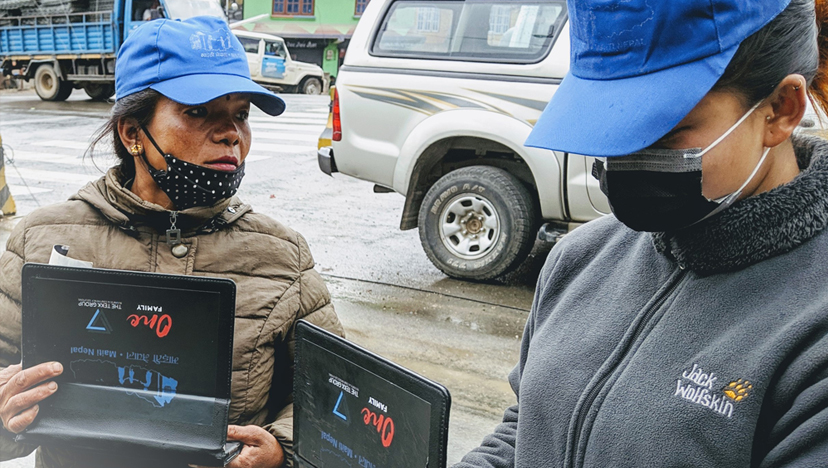