One Family at Global Fund International Summit in New Delhi 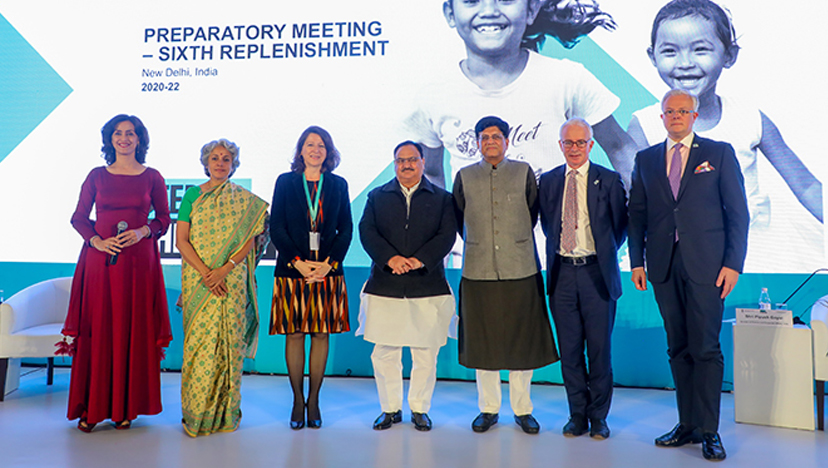 One Family Chairman Sharif Banna MBE participated in Step Up the Fight; a preparatory meeting of the Global Fund Sixth Replenishment in New Delhi.

Hosted by the government of India, the summit brought together philanthropists, global health leaders, technical partners and civil society groups in a demonstration of international solidarity to pursue Health and Well-being for all, on of 17 Sustainable Development Goals set by the United Nations General Assembly in 2015 for the year 2030.

The Global Fund has set itself a target to raise $14 billion over the next three years to help save 16 million lives, cut the mortality rate from HIV, TB and malaria in half, and build stronger health systems by 2023.

The replenishment target comes at a crucial moment. The global community committed through the Sustainable Development Goals (SDGs) to end the epidemics of HIV, TB and malaria by 2030. But after years of remarkable progress in the fight against HIV, TB and malaria, new threats such as shortfalls in funding and increasing insecticide and drug resistance have slowed progress and enabled the diseases to gain ground.

India has the world’s largest TB epidemic, has set an ambitious goal of ending TB by 2025, five years ahead of time, and was commended for its leadership in global health by Peter Sands, Executive Director of Global Fund. 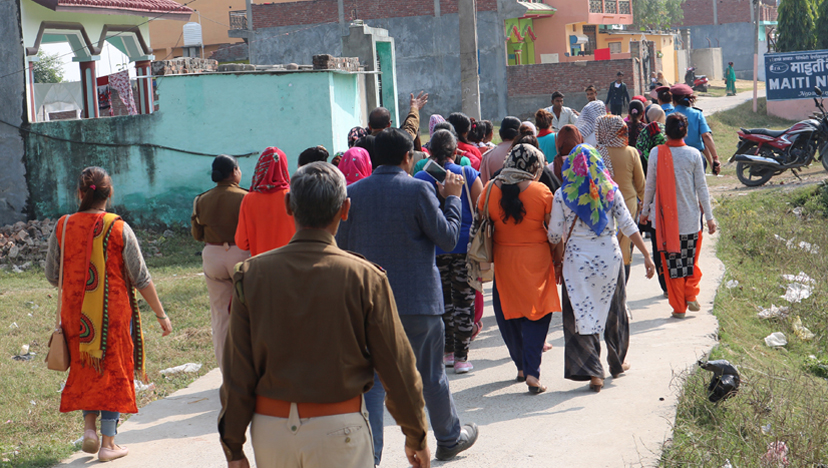 183 People Rescued by Indian Police in Operation with Maiti Nepal