BBC and Premier League broadcaster Manish Bhasin has joined One Family as Ambassador of our Anti-Trafficking Fund.

After 14 years as a regular anchor for BBC TV in the UK, Manish Bhasin is now globally recognised as the face of the Premier League, broadcasting to over 500 million viewers worldwide every week.

As host of ‘Matchday Live’ Manish fronts live coverage of Premier League games simultaneously on sports networks across India, America, Canada, Africa and Australia, working alongside legends such as Peter Schmeichel and Ryan Giggs. Manish has vast experience of hosting overseas, from the FIFA World Cups in Germany and South Africa and has also fronted BBC TV’s coverage from 3 major cricket tournaments in the West Indies, Australia and the 2011 World Cup in India.

In his spare time, the passionate Leicester City fan and keen golfer and is often seen playing cricket for the Lords Taverners children’s charity.

“As a father of two daughters, I cannot comprehend the pain and suffering caused by the forced trafficking of women and girls across Nepal’s borders. It is so critical that One Family has adopted this as an early cause, and I am looking forward to getting stuck into doing whatever I can as Ambassador of this very important fund” Manish said on his new role. 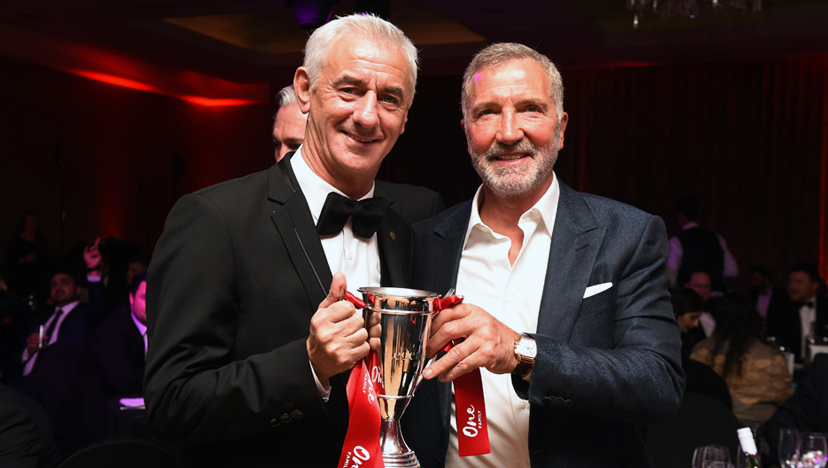