Laila Rouass: My Visit to Refugee Rescue in Lesvos 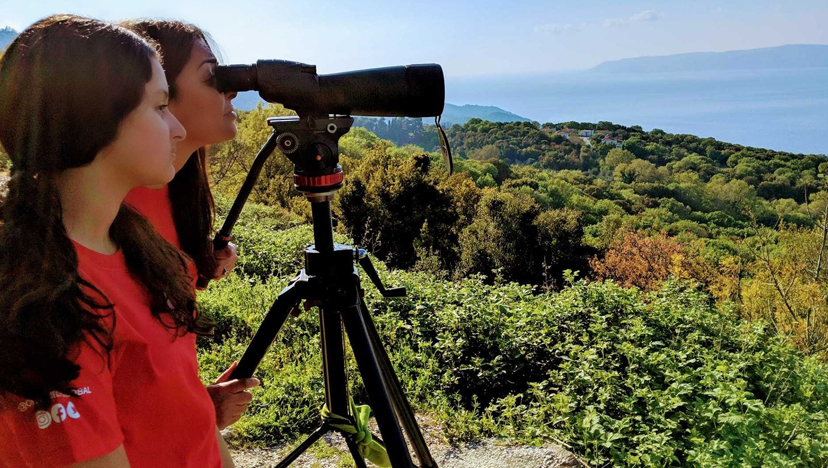 It’s hard to imagine the sheer horror that refugees endure until you see it with your own eyes. Since returning from the Greek island of Lesvos – which is now a makeshift home to more than 10,000 refugees – I have struggled to comprehend their ordeal, as well as the cruelty of a world that can inflict such suffering on anyone.

Since 2015, more than half of the 379,000 refugees who have arrived on European shores have made the dangerous journey from Turkey to Lesvos. After visiting this small island and discovering what a complex mission this is, those numbers have become all the more poignant to me. The stats are undeniably bleak: the number of deaths recorded in crossings of the Eastern Mediterranean almost tripled to 174 last year, and so far this year, 427 people are feared drowned.

During my visit, I was driven by One Family’s partner, Refugee Rescue, along hilly roads to the port of Skala Sikamineas. From there, we motored out to sea on Mo Chara, a specialised vessel which can quickly reach stricken boats in the unpredictable Aegean Sea. Conditions are habitually treacherous, but every day Mo Chara’s crew risk their own lives to ensure others survive. A dynamic organisation, Refugee Rescue is powered by a small, committed team and an army of passionate volunteers. They work on a rota system to cover spotting points 24 hours a day and are trained to record sightings accurately and carry out mock emergencies.

I was not on Lesvos for long, but even in that time I witnessed three dinghies arriving, each weighed down with up to 40 refugees. Heartbreakingly, most of them appeared to be children. Observing them as they disembark – shivering and soaked to the bone – is a surreal experience. On the one hand, you feel relief that they have safely reached Europe. On the other, you cannot help imagining the never-ending nightmare they have left behind. What hell has forced each of these people to give up everything and embark on a journey with such an uncertain future?

The risks that most refugees take are unfathomable. Shipwrecks are common, and drownings frequent. The International Organisation for Migration (IOM) recently estimated that around 65 people arrive in Greece every day – a significant increase from last year. Even when they arrive, refugees are transferred to camps that seem unfit for purpose. They have no choice but to live in cramped, unlit tents, and up to 200 people might share one filthy toilet.

There was one young girl I witnessed being rescued that I’ll never forget. Having travelled from Syria to Turkey, she and her parents were forced to hide in a forest on the Turkish coast for several days. Their first crossing failed, so they had to take refuge in the forest once again. During this time, the girl’s mother became separated from her and her father. They searched for three days before finding her body; she had perished in the freezing conditions. Early the next morning, they were ordered into a boat by the smugglers, leaving no opportunity to bury her or give her a funeral. When the girl arrived on Lesvos, she was entering a whole new world; one without her mother. The look on her face as she came off the boat will haunt me for a long time.

The trip to Lesvos was all the more emotional as I was accompanied by my own daughter, Inez, who insisted on joining me after attending Iftar at The Savoy last year. Though a painful experience at times, it not only brought us closer together, but also made us both determined to do more. Inez has already pledged to undertake a challenge to raise money for One Family’s Refugee Fund, and I remain deeply honoured to be an Ambassador.

The refugee crisis is a manmade catastrophe on an incomprehensible scale. Although there is no end in sight yet, the solution lies within us, and I believe we must all do our bit to try and find it. 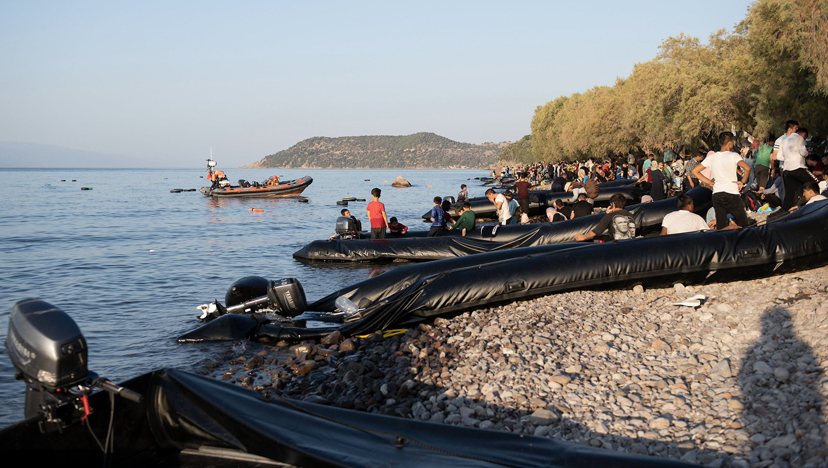